Jet fuel detection: The primary military fuel for land-based military aircraft is JP-8. JP-5 was developed by the U.S. Navy for shipboard service.

According to specification, the JP-8 may contain an AO (antioxidant) or MDA (metal deactivator) additive. To be able to add a metal deactivator to the JP-8 formula, according to regulations, express written authorization from the purchaser and user of the product must be obtained.
The main characteristics are:

Everything You Need to Know about Detecting Jet Fuel

Our Gas Factsheets which is available to download below provides you with key information on the exposure limits and the locations where potentially harmful gases can occur. We also share information on gas detection monitoring techniques and equipment that can help you manage gas detection in the workplace, for worker and site safety. Jp-5 is a kerosene-based jet fuel formulated for its low flash point, used particularly in aircraft carriers and other naval applications.

Jp-8 is a kerosene-based jet fuel specified for military use. 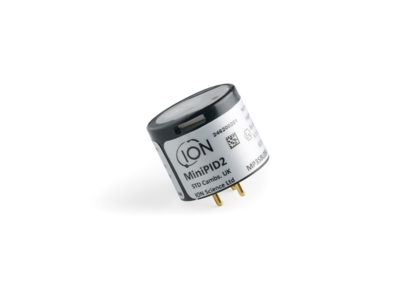 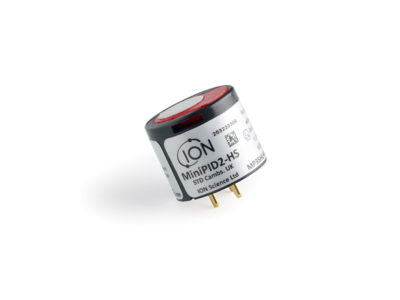 Simply complete the form below to obtain your Gas Fact Sheet on “Jet Fuels”.