Detecting propylene/propene gas: Propene is widely used as a fuel gas for high-velocity oxygen fuel (HVOF) processes. In addition, the chemical and plastics industries rely on propene as a fuel gas.

Propylene also known as Propene has the chemical formula: C3H6. It is a colourless fuel gas with a naturally pungent smell.

What is the difference between propane and propene?
Although propene is similar to propane as they are both hydrocarbons , propane has a single bond whilst propene has a double bond. This gives propene a combustion advantage, so it burns hotter. Propene fuel gas is extremely flammable but non-toxic.

What is propene used for?
Propene can be used for various different things, most aptly as an alternative fuel for acetylene, octane enhancement in motor gasoline engines, temporary anaesthetic in dental surgery & most importantly is used for plastic polypropylene. This plastic is used for fibres, films, containers & packaging.

What is the source of propene?
Propene is obtained during the refining of gasoline. But it can also be produced by splitting, cracking and reforming hydrocarbon mixtures such as coal and fossil fuels. Steam cracking naphtha or catalytic cracking of gas oil will also produce propene. Alternatively, you can directly produce propene through the fermentation of sugars.

Direct production of propene (C3H6) from sugars can be carried out via fermentation. Propene product yields are very low: the productivity needs to be improved by orders of magnitude to make this process economically viable. An alternative Propene production pathway consists in the dehydration of 2-propanol, which is produced by reduction of acetone. The latter can be obtained via the acetone, butanol, ethanol (ABE) fermentation process, which is largely studied in the scientific and industrial community. In addition, propene can be produced from dehydration of 1,2-propanediol (either called propene glycol or propylene glycol).
– ScienceDirect

Propene is a key ingredient in the Petrochemical Industry

Propene is one of the major building blocks of the petrochemical industry. Propene is typically obtained via two main routes: either as a co-product of the refinery catalytic cracking process used to make gasoline (resultant product known as refinery grade propylene) Alternatively, Propene can be produced as a co-product of the steam cracking process used to make ethylene (known as chemical grade propylene).

There are also a number of technologies for making propylene directly from other feedstocks. The most common of these on-purpose propylene process routes are propane dehydrogenation and propylene metathesis.

Everything you need to know about detecting propene gas

Our Gas Factsheets which are available to download below provides you with key information on the exposure limits and the locations of where potentially harmful propene gases can occur. We also share information on gas detection monitoring techniques and equipment that can help you manage propene gas detection in the workplace, for worker and site safety. 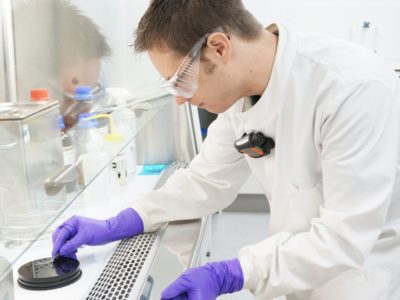 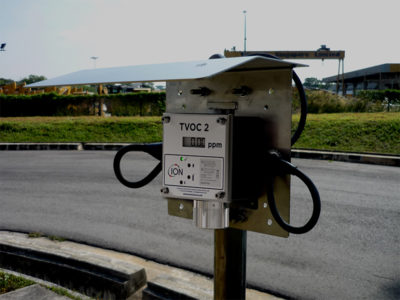 Simply complete the form below to obtain your Gas Factsheet on “Propene”.