Shell chemicals companies are among the leading global producers of ethylene glycols – monoethylene glycol (MEG), diethylene glycol (DEG) and triethylene glycol (TEG) – with world scale plants, leading process technology and global logistics. Glycols are key intermediates in the production of polyester fibres, packaging and resins and are also used in everything from antifreezes and plasticisers to glues and film.
– Shell

Health concerns when exposed to different levels of ethylene glycol

Detecting ethylene glycol early to reduce multiple health effects
Toxic inhalation of ethylene glycol is unlikely at room temperature because of the chemical’s low volatility, but can occur when the liquid is heated, agitated, or sprayed.

Ethylene glycol is only mildly irritating to mucous membranes or skin and is slowly and poorly absorbed through the skin.

Everything you need to know about detecting ethylene glycol Ethylene glyol is used widely as an antifreeze for planes and motor cars. It is used in polyester manufacture and preparations of dyes and inks.

Here you will find several important downloadable resources, to help you understand and manage any exposure to ethylene glycol, to help strengthen hazard management at work, for both worker and site safety.

Please click the link below to view our range of ethylene glycol resources: 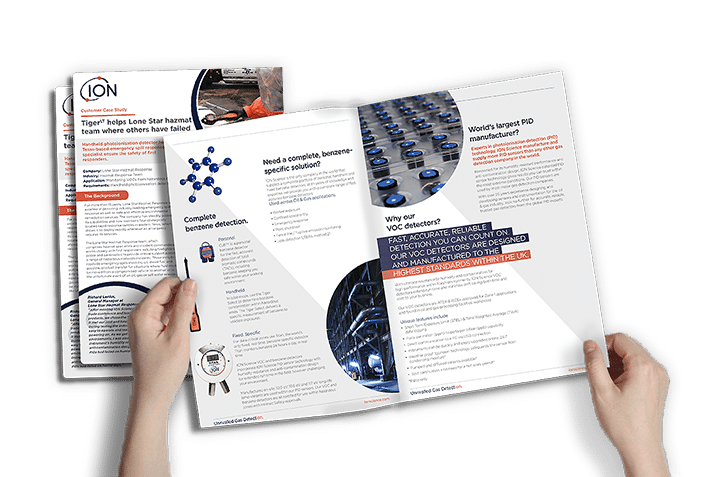 Simply complete the form below to obtain your Gas Factsheet on “Ethylene Glycol”.